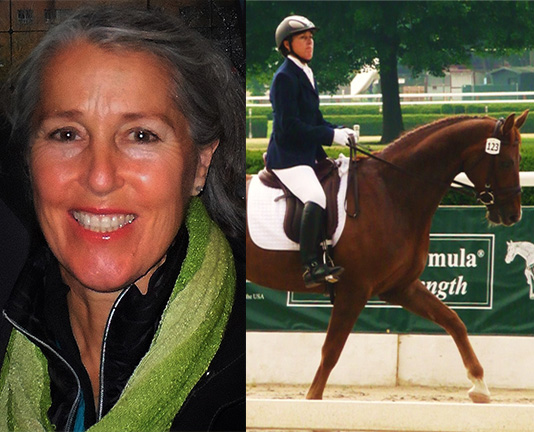 The Eastern Classic Arabian Horse Show is pleased to announce that Margaret K Boyce will be the Sport Horse In Hand and Under Saddle Judge for Region 16 Classes, as well as the Dressage and Western Dressage Judge for both Region 13 an Region 16.

At 17, Margaret began her formal dressage training in Vancouver, Canada with Dressage Canada Hall of Fame Inductee – Dietrich Von Hopffgarten, coach to numerous American & Canadian Dressage Team members. After finishing her Associate Arts Degree in Graphic Arts & Communication, she left that career and became one of Dietrich’s working students and taught for several years at Southland Riding Club in Vancouver, North America’s only designated, urban-based equestrian community. She was then recruited for the Barn Manager position at Country Quest Stable where Alois Podhajsky, Head Trainer of the Spanish Rider School frequently taught at. 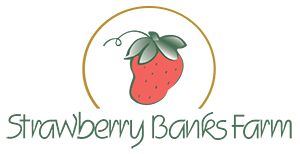