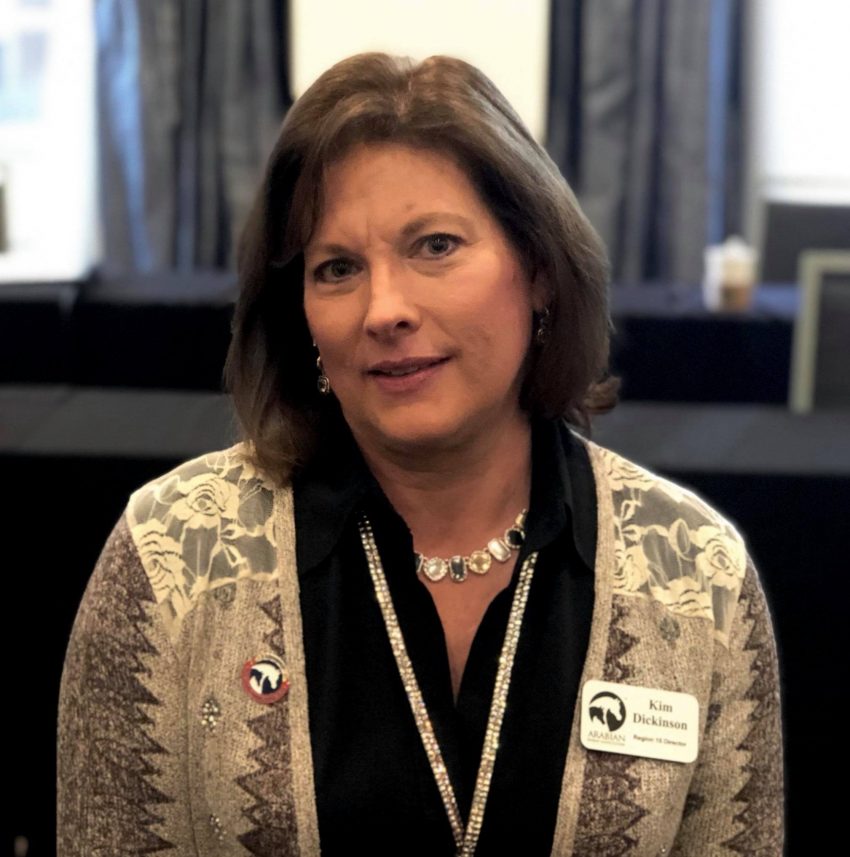 The club is excited to work with Kim as she brings experience from years of being involved in the Arabian Horse industry.

Kim has been a USEF and AHA member since 1988 and has been a long-standing member of numerous Arabian clubs and associations over the years. Kim has attended the AHA Conventions as an alternate delegate, then numerous times as a voting Delegate. She currently serves as Region 15 Director of the Arabian Horse Association.

Kim still actively rides and shows her own horse. She has volunteered and/or worked at a multitude of horse shows over the past 32 years in many different capacities – from local schooling shows, to the rated qualifying shows, Regional level shows, East Coast Championships, and the National shows – both Sport Horse Nationals and US Nationals. She’s also worked for the various Horse Show Photographers, The Hat Lady, and All Things Equine – the awards vendors. She has managed the US Nationals Awards room for AHA, and currently Manages the Region 15 and East Coast Championships.

Her experience of being an owner/exhibitor, serving as show staff, and as a show manager gives Kim a well rounded perspective in how successfully manage an event that is enjoyed by all who attend.

Kim served 12 years as an Officer in the US Army and Army National Guard, and was a law enforcement professional for 15 years and retired as a Police Lieutenant.

Kim and her husband Joe live in Chesapeake, Virginia.

Kim is looking forward to working with the AHANY club and putting on a successful 2020 Eastern Classic Horse Show.  For more information on the Eastern Classic visit. www.ahany.net 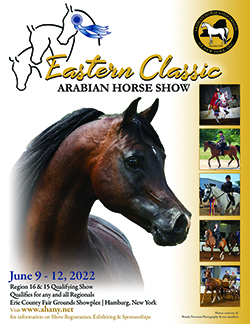 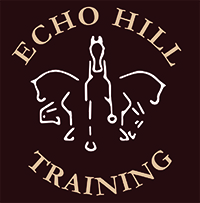 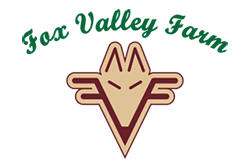 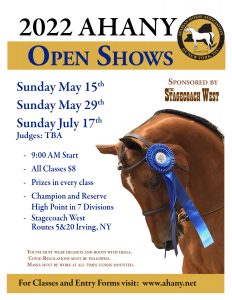